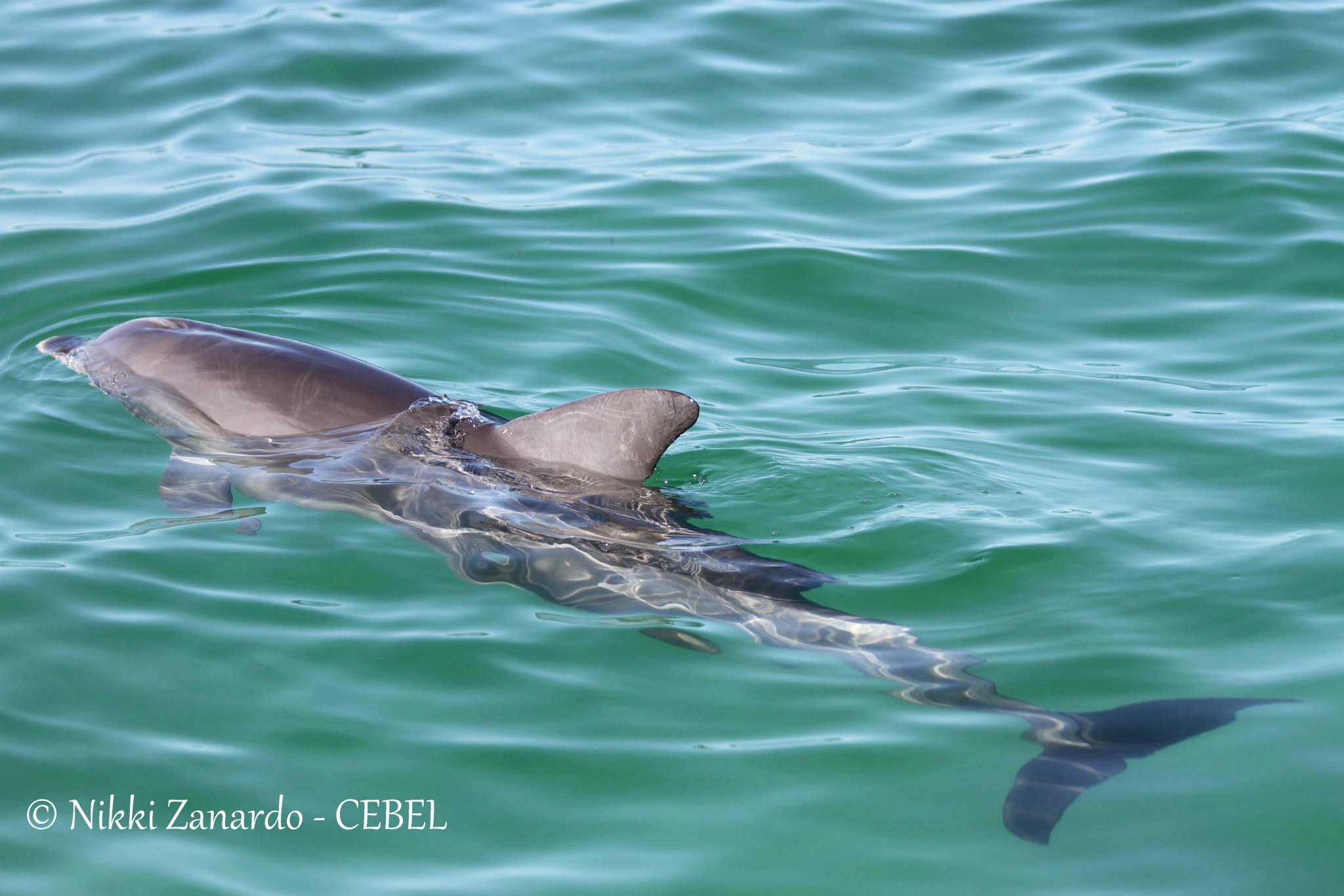 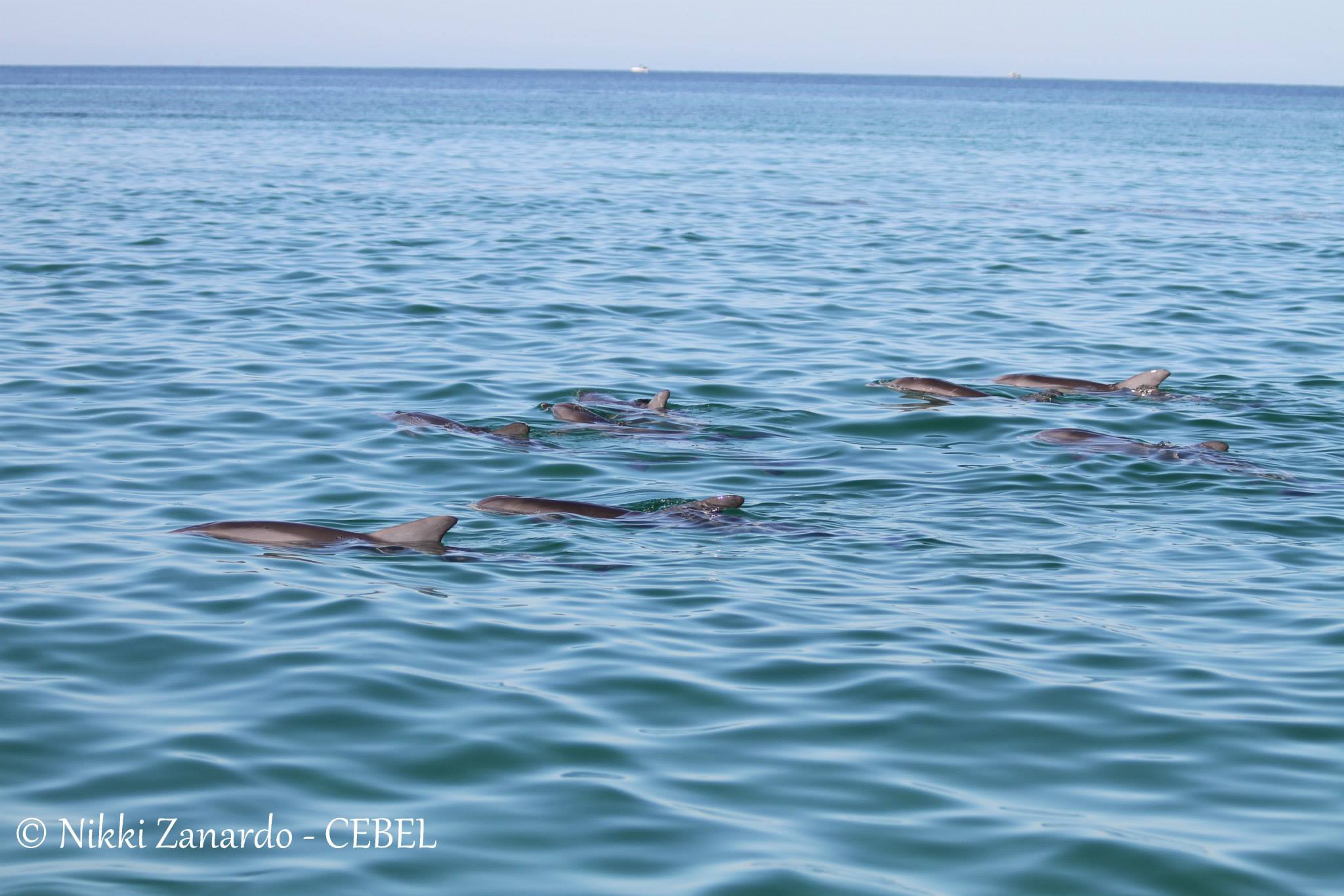 Can DNA sequencing of three bottlenose dolphin species (genus Tursiops) show a difference in the structure underlying the changes that have been observed from the same genus in different environments? The bottlenose dolphin is the most common dolphin in the world and lives in all oceans, apart from the Arctic and Antarctic oceans.

If the DNA sequencing does show that there are genomic changes then this will go a long way in improving our understanding of dolphins and the ways that they adapt to their environments. This will then allow scientists to make predictions about how dolphins will react to ongoing climate change, and other human-induced disturbances to their habitats.

Flinders’ PhD student Eleanor Pratt, College of Science and Engineering, will be comparing DNA from bottlenose dolphins living in coastal areas to those that prefer deeper offshore waters to identify the sections of DNA that may underlie differences between coastal and offshore ecotypes in the southern hemisphere. This includes differences in the structure of the skull, as well as in the number of vertebrae, relative body size, and diet. Eleanor will then describe the genetic population structure of two bottlenose dolphin species inhabiting coastal waters of southern and south-eastern Australia. This will establish the level of gene flow occurring between these populations and identify the DNA regions that may be associated with the potential adaptation of these dolphins to different salinity regimes, depths, water temperatures, habitat types and other environmental features.

Eleanor’s project aims to provide novel information about how bottlenose dolphins are able to adapt to their habitats. With greater knowledge of the population structure and adaptive capacity of these dolphins more effective conservation strategies can be implemented to prevent population declines in the face of ongoing environmental disturbances. “The contribution from Sir Mark Mitchell Research Foundation will go toward funding next-generation DNA sequencing of bottlenose dolphin samples, allowing me to obtain high-quality, high-coverage DNA sequences for analysis. This grant means that I am able to sequence a large number of individuals, expanding the geographical coverage of my study and improving the reliability of the results that I get,” Eleanor said.