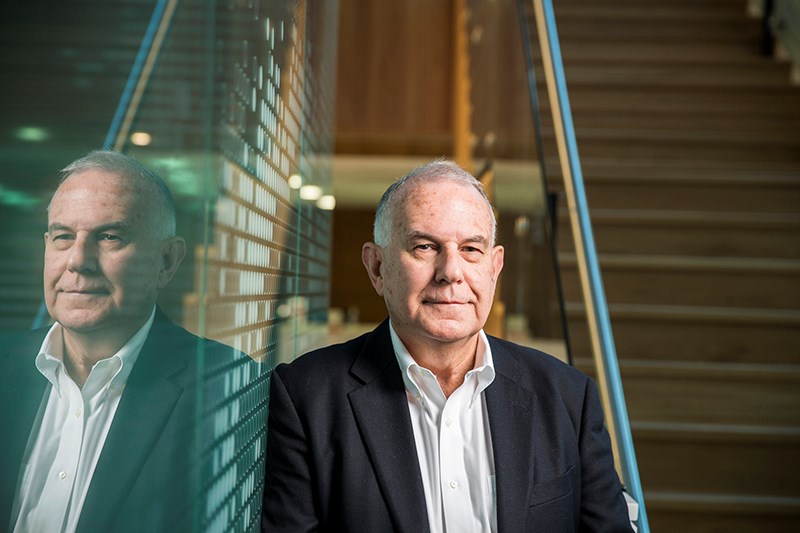 At the 2017 Australian Museum Eureka Prize dinner, held 30 August 2017 at the Sydney Town Hall, the Colvera team from the CSIRO, Clinical Genomics Pty Ltd, and Flinders University were awarded the prestigious 2017 Johnson & Johnson Eureka Prize for Innovation in Medical Research.

From earlier research into bowel cancer by Professor Graham Young (right) at the Flinders Centre for Innovation in Cancer, the ColveraTM test was developed. The test is twice as sensitive at detecting recurrent tumors in patients who previously have been diagnosed with bowel cancer. Bowel cancer, also known as colorectal cancer, is one of the top five causes of premature death among Australian's aged 45-74. Australia has one of the highest rates of bowel cancer in the world, where 1 in 13 Australians will develop bowel cancer.

The test has undergone clinical testing in the United States where it is now commercially available. The test will be available in Australia soon.

The Colvera Team Eureka Prize for Innovation in Medical Research